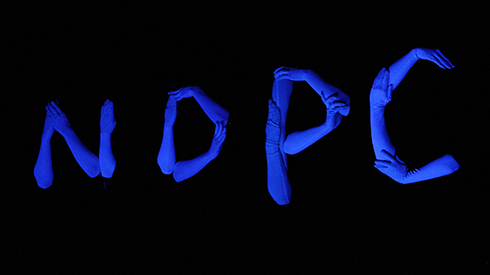 The Northern Dimension area comprises a very heterogeneous region in terms of cultural and creative industries (CCI). The heterogeneity stems largely from the fact that the ND countries are at different stages of development considering the CCIs. The Nordic countries are among the pioneers in CCIs and globally acknowledged in e.g. design and gaming. Germany is one of the biggest exporters of creative goods despite having vast regional differences in CCI policies. During the past five years, the growth of CCIs in the Baltic Countries and Poland has been rapid and CCI infrastructure has been developed with the help of EU Structural Funds. In Russia, the concept of creative industries is only emerging and the CCIs’ economic value has fairly recently started to gain recognition.

Due to the differences in the stage of development, there is considerable variety between the ND countries in how the CCIs are viewed ranging from traditional arts and culture to a broader view of the creative economy. Also, the focus and real actions taken to develop the sector are varied. Nevertheless, the creative sector is beginning to have a national policy status throughout the ND region, and hence be considered an economic sector in its own right.

The CCIs comprise of a wide variety of sub-sectors with differing business logics and support needs, which complicates the policy development. Due to the fragmented field, interest organizations typically have only limited capabilities to create joint agendas or represent the sector. CCIs are also difficult to measure and there is lack of quantifiable data on CCIs. A more solid knowledge base is needed both within the CCIs as well as in other sectors to raise the awareness and understanding of the potential of the CCIs among business and public authorities. For the purpose of improving the knowledge base within the Northern Dimension Partnership on Culture, the Northern Dimension Institute has conducted a CCI policy analysis in the ND area. This analysis will be utilized in the planning of the NDPC’s focus of its future activities.

Cultural and creative industries have considerable potential to positively impact also the competitiveness of other sectors of the economy. Knowledge and methods applied in the CCIs can be utilized in product development, marketing and sales, customer interaction or organizational development. Fostering these spill-overs and cross-sector cooperation is among the priorities of the Northern Dimension Partnership on Culture (NDPC). The NDPC and the Working group on creative industries within the ND Business Council are jointly organizing a round table discussion at the ND Forum on 26 March to discuss the issue and introduce practical examples of successful CCI-business cooperation within the ND area. This topic will be addressed also in other activities of the NDPC.