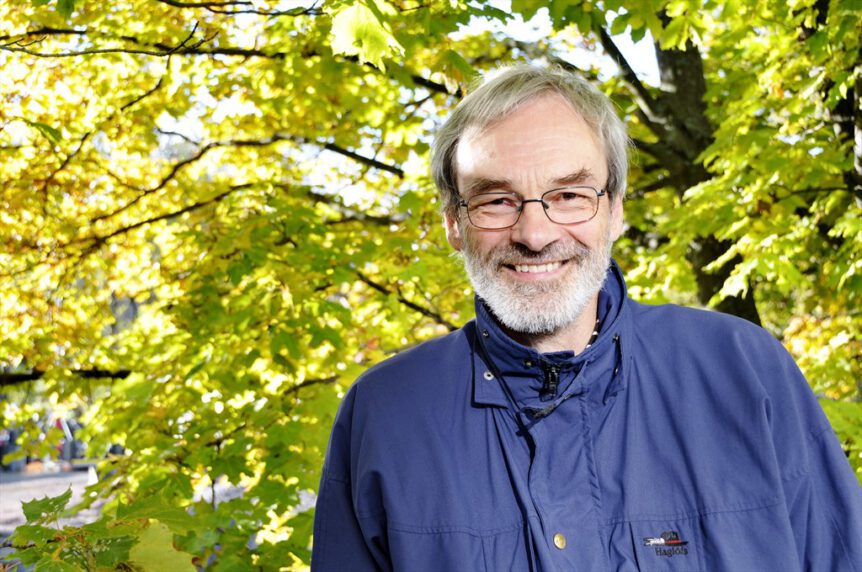 The ND Future Forum on Curbing Black Carbon Emissions in the Northern Dimension Area was held as an online event on November 24, 2020. It brought together over 60 participants from 15 countries.

The Northern Dimension Institute NDI co-organized the Forum with the EU-funded Action on Black Carbon, which is currently finalizing a roadmap for reducing black carbon emissions in the Arctic. The Forum had two complementary purposes: to feed research-based knowledge to decision-making which is the core of the NDI’s work, and to gather input from various stakeholders to the Action’s roadmap.

The program of the Forum consisted of two thematic sessions, each of which included a keynote speech followed by a commentary panel. The ND partners EC/EEAS, Norway, Russia and Iceland, the Northern Dimension Environmental Partnership and the UNECE Convention on Long-Range Transboundary Air Pollution brought their greetings and emphasized the importance of the topic. Watch the greeting video here >

Strategies to reduce the environmental impact of black carbon emissions 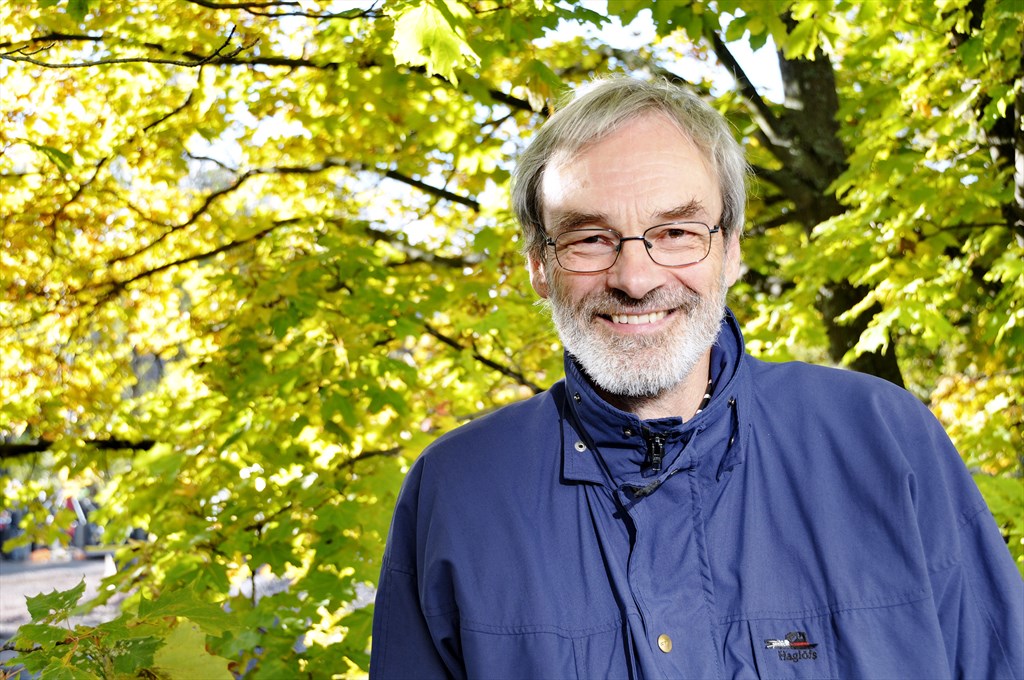 The first session discussed the strategies to reduce the environmental impact of black carbon emissions. The keynote speech by Dr Mikael Hilden (Director of the Finnish Environment Institute SYKE and a consortium member in the EU-funded Action on Black Carbon in the Arctic) addressed the multiple pathways needed to reduce emissions of black carbon. Watch the keynote speech here >

Dr Hildén stressed that due to the complexity of black carbon, international cooperation and coordination is needed to identify emission sources, to monitor emissions, and to develop technologies and policy measures to curb emissions. Concrete steps include the harmonization of measurement criteria and data exchange, joint RDI for low emission technologies and practices, and eventually, joint policy development at a transnational level.

The panel further demonstrated that policy steps to reduce black carbon emissions are currently taken in, for example, the EU Clean Air Policy. It was shown that the reduction of black carbon emissions would bring not only environmental benefits but also economic ones, thereby contributing to welfare development. Therefore, even more ambitious emission reduction goals would be needed.

At the same time, the panellists pointed that international coordination needs to be combined with local action, as countries and regions even within the ND area are at very different stages of development as to their environmental policies concerning, for example, decarbonization of transport. 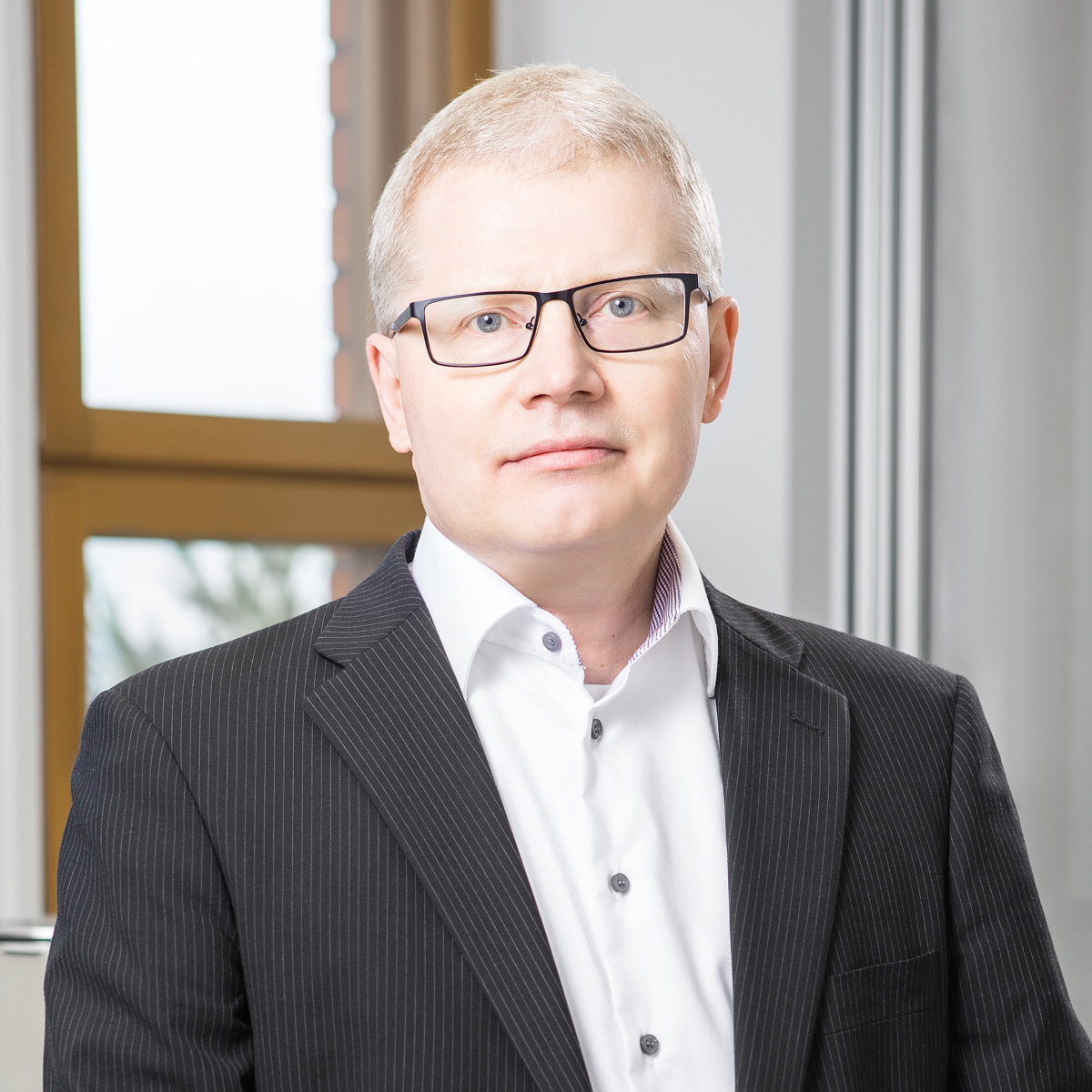 The second session focused on the health effects of black carbon emissions in the Northern Dimension area. The keynote speech was delivered by Dr Raimo O. Salonen, Chief Medical Officer, Finnish Institute for Health and Welfare (THL). In his presentation, Dr Salonen discussed the health effects of exposure to emissions and measures needed to reduce long-term exposure. These include the identification of areas of high exposure to particles, and informing the residents about local air pollution problems.

Dr Salonen further noted to the variety in people’s exposure to black carbon emissions, as road traffic may be the key source of emissions in urban areas, and small-scale combustion in the rural areas.

The international commentary panel discussed how to tackle the issue of black carbon domestically and internationally to reduce its negative implications to human health. It was noted that the health implications of black carbon are manifold, varying from the most obvious ones such as respiratory diseases to less obvious ones such as the Alzheimer disease. The panellists also pointed out that not all emissions are location-borne, including black carbon emissions from marine traffic that are “imported” to, for example, the Arctic.

The panellists pointed to positive policy outcomes in the reduction of black carbon emissions, such as a substantial decrease in emissions from traffic in Finland in the recent decade. At the same time, such positive development has not taken place as to the emissions from residential and other small-scale combustion. Indeed, the panellists raised the issue of wood combustion as an area where it is necessary to combine global coordination with local action. Tackling the problem of exposure to emissions from small-scale wood combustion is challenging in remote areas, such as rural settlements in the Russian North, where wood combustion is the only source of energy and heating available for the majority of the population.

Finally, it was noted that black carbon cannot be seen in isolation, as it is only one of the harmful substances negatively affecting human health. Initiatives, such as the introduction of cleaner fuels for ships, may provide public health benefits via reduction of sulphur emission, but increase black carbon emissions. Therefore, a concerted effort is needed to curb both sulphur and black carbon emissions.

The concluding remarks of the Forum were made by Jari Vilén, Ambassador for Barents and Northern Dimension, Ministry for Foreign Affairs of Finland, who noted that a global approach to the challenges we are facing is needed. At the same time, it is important to act both regionally and nationally.

The presentations are available for download here (some slides withheld) >