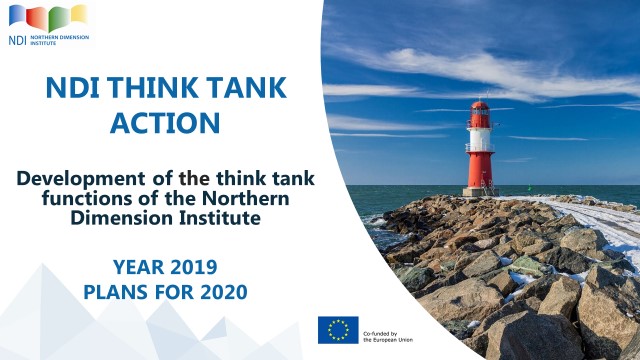 The representatives of the partnerships brought up topical and prioritized issues of their activities. In transport and logistics, new emerging trade routes, decarbonization of transport and alternative fuels, digitalization, robotization and automation, artificial intelligence, data management and best practices in transport education were mentioned. In the field of culture, cross-cutting topics and cross-sectoral collaboration, promoting research in cultural industries, sustainability of cultural and environmental artistic practices, urban planning and cultural heritage were brought up.

The ASG stressed the need to popularize science in order to fill the gaps in decision-makers’ knowledge. Policy brief was considered to form a good channel to distribute information in an easy way to policy- and decision-makers.

The next ASG meeting is planned to be held in Brussels in connection with the Future Forum 2020.